This style, popular after the U.S. Centennial of 1876, looks back to Colonial and Federal architecture for its inspiration.

Early Colonial Revival houses are sometimes asymmetrical, while later versions tend to be more formal and symmetrical, often repeating the typical five-bay plan of the early settlement period (a “bay” is a window or door opening in the façade).

These buildings can be distinguished from their 18th and early 19th century prototypes by their larger scale and often unusual placement of classical design elements. 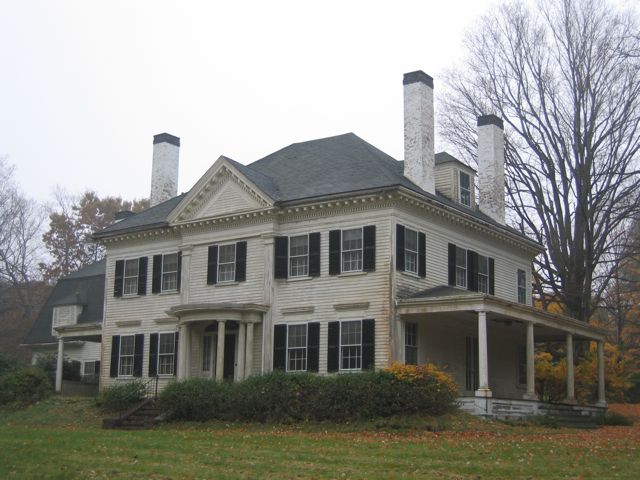 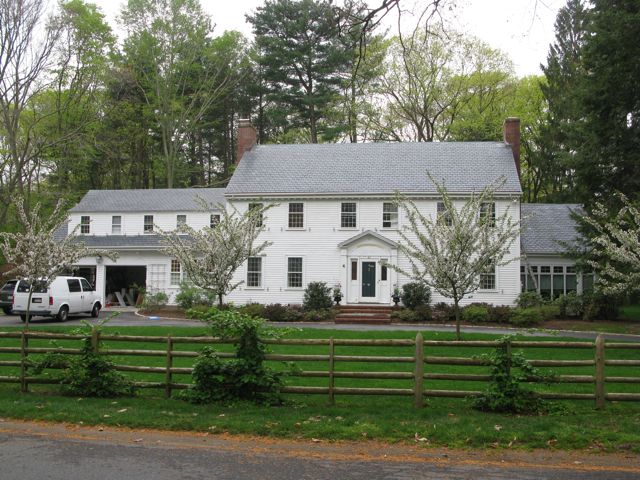